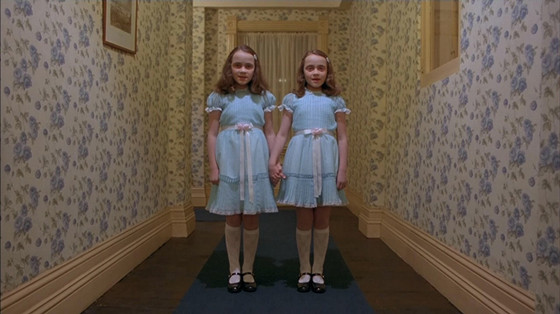 Stanley Kubrick’s adaptation of Stephen King’s psychological horror novel was the director’s only massively marketed film. It had an extensive marketing campaign as opposed to spreading through word-of-mouth like Kubrick’s previous films.

Despite its high anticipation, “The Shining” was released to mixed, but mostly negative reviews. Critics of the time believed the film’s pacing to be too slow and claimed that the characters were too one-dimensional to be believable.

One of the film’s biggest detractors was Stephen King himself; who criticized Kubrick for removing the autobiographical elements of his novel and casting Jack Nicholson in the lead role; believing his performance to be too psychotic.

“The Shining” has grown significantly since its original release; gaining a reputation as one of the greatest horror films of all time. Its long tracking shots, hypnotic atmosphere and Jack Nicholson’s frighteningly over-the-top performance have been the focus of much acclaim which is pretty impressive for a film that was nominated for two Razzies. 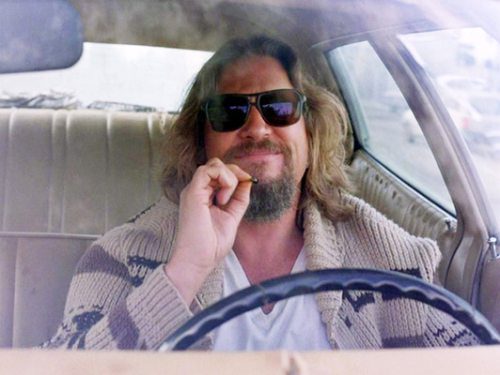 The Coen Brothers’ “The Big Lebowski” stars Jeff Bridges as Jeffrey “The Dude” Lebowski, a slacker who is assaulted by two thugs who believe him to be Jeffery Lebowski, a paraplegic millionaire (the late David Huddleston). After Lebowski’s promiscuous trophy wife is kidnapped, to insure her release, he hires The Dude to deliver the ransom money, but through a series of strange circumstances, the plan quickly goes awry.

The film failed to make an impact at the box office and received mixed reviews; many of which unfavorably compared it to the Coens’ previous film, “Fargo”.

Over time, the film has gained a huge cult following for its now-famous idiosyncratic characters and dialogue. Since 2002, it has been celebrated in the form of the annual festival “Lebowski Fest” which features screenings of the film, a night of bowling and a costume contest and in recent years, Dudeism, a religion devoted to the film’s main character has become widespread with many followers worldwide.

David Fincher’s adaptation of Chuck Palahniuk’s novel is about a man (Edward Norton) who is dissatisfied with his work and social life until he forms a fight club with Tyler Durden, a soap maker who opposes authority (Brad Pitt).

Upon its release, it was a commercial failure and received polarizing reviews from critics, many believed it to be overly-violent and predicted it would provoke copycat crimes.

Martin Scorsese intended “Raging Bull”, the story of Jake LaMotta (Robert De Niro), a professional boxer whose rage and self-destructive behavior destroys his life outside the ring, as his comeback after the poor critical and commercial response of his previous film “New York, New York” and a near-fatal drug overdose.

Due to its brutal violence and poor marketing, “Raging Bull” did poorly at the box office and polarized critics who expected a traditional boxing story rather than a dark morality tale, though the performance were praised which resulted in an Oscar win for Robert De Niro.

By the end of the decade, appreciation for “Raging Bull” had grown and it appeared on many polls of the best films of the 80s and, today, it is regarded by many as Scorsese’s best film. 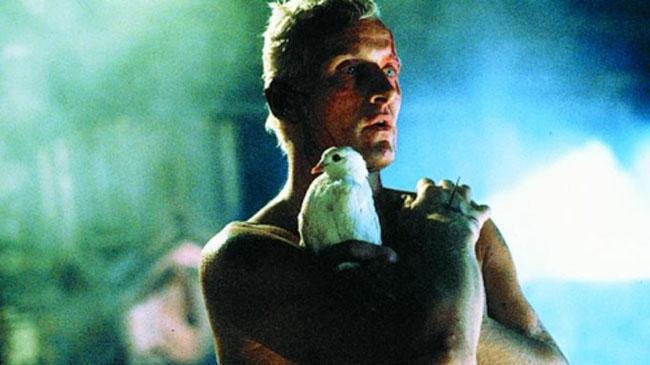 Ridley Scott’s adaptation of Philip K. Dick’s sci-fi novel “Do Androids Dream of Electric Sheep?” was released in a heavily edited version that the studio believed would be more accessible. This cut added an unnecessary narration from Harrison Ford’s Rick Deckard and changed the film’s ambiguous ending to a more upbeat one, which were both heavily criticized. A director’s cut that more closely followed Scott’s vision was released to positive reviews in 1992, which made it a cult film.

In 2007, Ridley Scott released “The Final Cut”, the only edit in which he had complete artistic control, and received a much stronger response than the previous edits, being hailed as one of the greatest sci-fi films of all time for its highly influential vision of dystopia and neo-noir atmosphere that set the groundwork for every dystopian sci-fi film since.

Jean Renoir’s comedic examination of upper-class French society was highly anticipated before its release due to both its elaborate marketing campaign and the success of Renoir’s previous films, however the film was met with scorn and failed to make an impact at the box office. It’s widely reported that audiences booed throughout the film and, according to actress Paulette Dubost, fights often erupted during screenings.

For years “The Rules of the Game” was neglected and began to fade into obscurity until a restored cut was shown during 1959’s Venice Film Festival where it was praised particularly due to its early use of deep focus cinematography and it’s unflinching commentary on the callousness of French society at the time (which Renoir attributes to the film’s initial failure).

Since its restoration, it’s been considered one of the most influential films of all time with filmmakers such as Francois Truffaut, Robert Altman and Woody Allen citing it as an influence on their work.

Alfred Hitchcock’s psychological thriller about an acrophobic detective (James Stewart) who becomes dangerously obsessed with a woman (Kim Novak) whose strange behavior he has been investigating earned less than Hitchcock’s previous films and its slow-pace and long runtime were criticized.

For years after its release, “Vertigo” was commercially unavailable and little-seen until it underwent a restoration that received a successful theatrical run in 1983.

“Vertigo” is now considered a high point in Alfred Hitchcock’s filmography, receiving praise for its dreamlike atmosphere and cynical commentary on human relations and obsession.

Though today it’s listed by countless filmmakers as an influence and considered a classic, “2001” wasn’t always held in such high regard. Upon its original release, it received polarizing reviews. While some praised it as a highly original film destined to become a classic; other criticized its slow pacing and the story’s ambiguity.

Despite the critical reception, the film gained a massive cult following amongst cinephiles for its existential themes, its minimal dialogue and groundbreaking special effects (for which Stanley Kubrick won his first and only Oscar).

Since its release, “2001: A Space Odyssey” has deservedly gained a reputation as the greatest science fiction film of all time and its timeless special effects remain influential to this day.