As previously mentioned, “The Lobster” benefits from familiar social situations and common life experiences. What actually differs this narrative from a real life drama is the fact that the dramatic situations are mostly contradictory; for instance, a man accompanied everywhere by his dog isn’t unusual, but what if this dog is actually his brother?

7. Grotesque and comedy – the combination of cinematic narrative genres 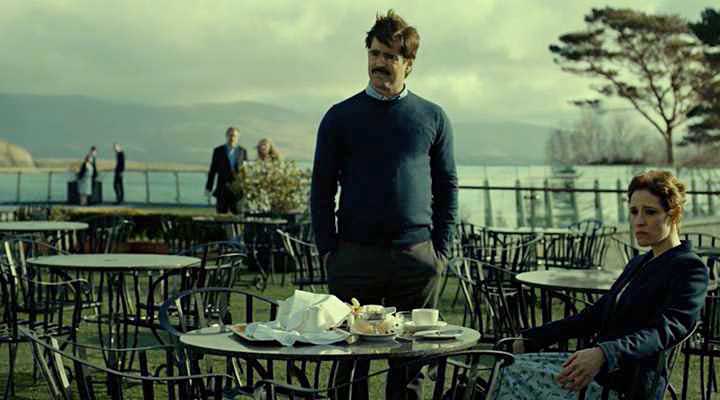 Adjectives are the fruits of comparison, and the contradiction in dramatic situations create an almost comical state; we start laughing simply when something or someone is not where he is supposed to be.

The result is a kind of black comedy; a man who has secretly masturbated is discovered and punished by the system; the situation is not precisely ridiculous, but we strangely tend to laugh, and the only reason is that this state is not usual. The man’s right hand is burnt by a bread toaster as punishment; this kind of contradiction and bitter sense of humor is what creates grotesque drama in “The Lobster”.

Above all, Lanthimos’ story benefits from combining known cinematic and dramatic genres. The story initially seems to be a drama based on real life, something that quickly contradicted by the odd dramatic situation in the story. Then the whole ambient – the hotel, the woods, and later the city – seem to refer to an invented social atmosphere.

It is a nonexistent city that brings “The Lobster” closer to the category of fantasy or science fiction, although there is no laser swords or aliens included in this drama. It can be considered comical while still following the storyline of a standard drama. Through the whole story, Lanthimos follows the same ambition of creating the unfamiliar through familiarity.

Some of the characters’ lines are repeatedly used in the film, and until the very end of the story, we don’t know the reason for that very obsession. David’s insistence on knowing if his competitors wear eyeglasses or contact lenses reminds us of the absurdist stories by Samuel Beckett or Eugene Ionesco, which assists even more in creating a sort of comical situation.

It’s a kind of dialogue that doesn’t seem to belong to the very ambient of the cinematic narrative we are facing, but they clearly are on the same line as all the other dramatic contradictions of the film.

9. The limited range of color through desaturation 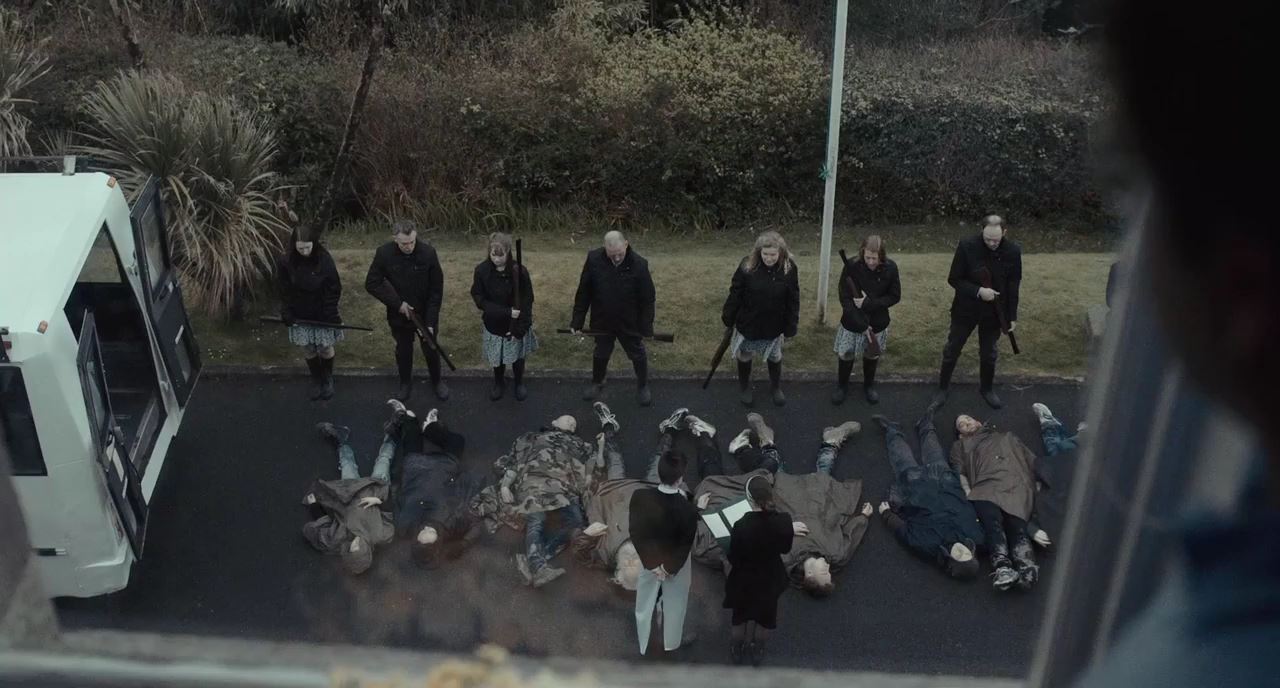 What is actually considerable about the treatment of “The Lobster” is the fact that the technical specifications of the film follow the same philosophical theme of the story. If the story is clearly underlining the fact that the categorization of a person’s love life ends in creating a cold and senseless ambient, then that is the very thing that is mirrored back in the visual and sonorous aspect of the film.

The images are flat and desaturated, the colors are mostly weakened, and the sound follows the same strategy of “creating a contradictory dramatic situation”; the voiceover narration is cold and quite robotic, while it is normally used as a medium to explain more about the story and lighten the still incomprehensible parts of the story.

Even the acting methods seem to be quite robotic and without any marked facial gestures. The whole method of making “The Lobster”, from the basis of the story to the final technical touches, are working equally on the same path to create an even cinematic narrative, even though the material of the story is quite variable. 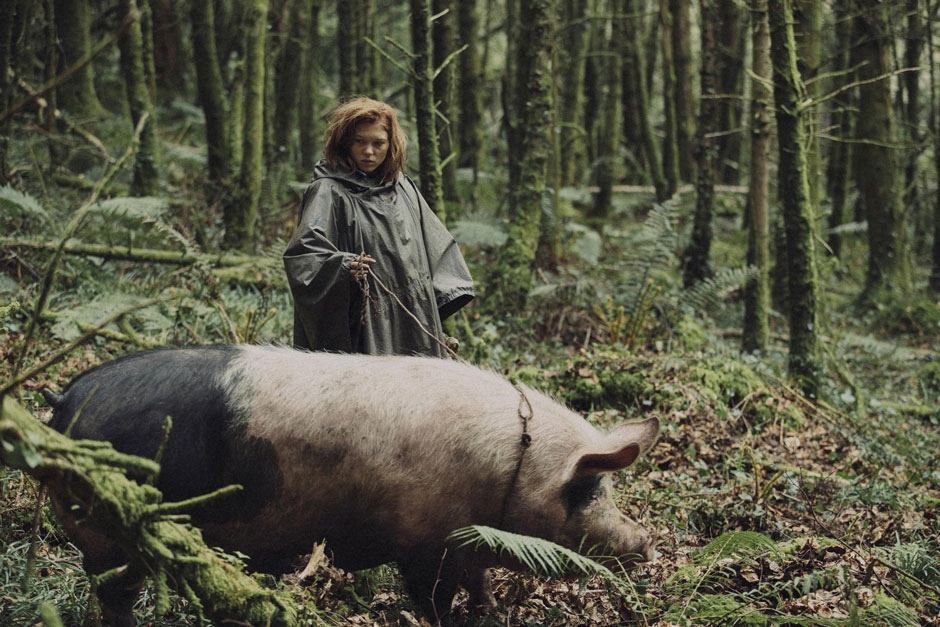 The film is plainly based on an abstract approach towards visual and narrative representation; nonetheless, some narrative elements are clearly functioning as symbols to serve the final impression that “feeling and instinct cannot be controlled.”

The characters practically choose to turn into an animal that they can best represent, and this desired animal is what represents these people best as a symbol. With the visual as well as with the narrative basis, the symbolism is a fundamental approach in “The Lobster”.

Author Bio: Maryam Raz is a filmmaker and screenwriter, based in Tuscany, Italy. The medium length “Giullare” is her latest work.