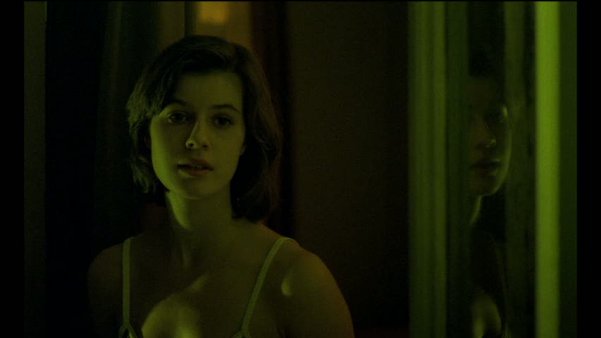 Although complex in the range of emotions it depicts, the plot is fairly simple. It is a narration of events, feelings, and states of mind. When the film is analyzed thoroughly in all its details and subtext meanings, this simplicity can seem as an illusion. Nevertheless,  when the film is watched for the first time, it is striking in its gracious simplicity and subtlety.

This kind of storytelling resonates with the audience instantly, in an inexplicable way. When analyzing a film, there is always something you cannot completely symbolize. Just observing its simple beauty will tell you things you cannot convey into words.

Although it is a fantasy film, showing the relationship that is supernatural in a sense, it    can reach to the viewer in a way he could not have imagined before. Weronika and Veronique’s experience is not only unexampled, it is more human than many real-life relationships.

Since they’ve never met, they couldn’t have had arguments or disagreements; their connection is pure and only death could break it. Although Weronika does die, Veronique is left with memories of this authentic experience of love and empathy.

One could only speculate what would happen if they had met, but it can be assumed that the bond would either deepen or would transform in a way that would even be damaging to their relationship. Sharing their thoughts and feelings would certainly be exhilarating, but their love is perfect in the way that is presented in the movie.

Kieslowski’s message is precisely about his obsession about people who never meet but think the same things. It’s tragic in a way that these people never meet, but knowing that similar people like you live half across the globe can be encouraging in a way. 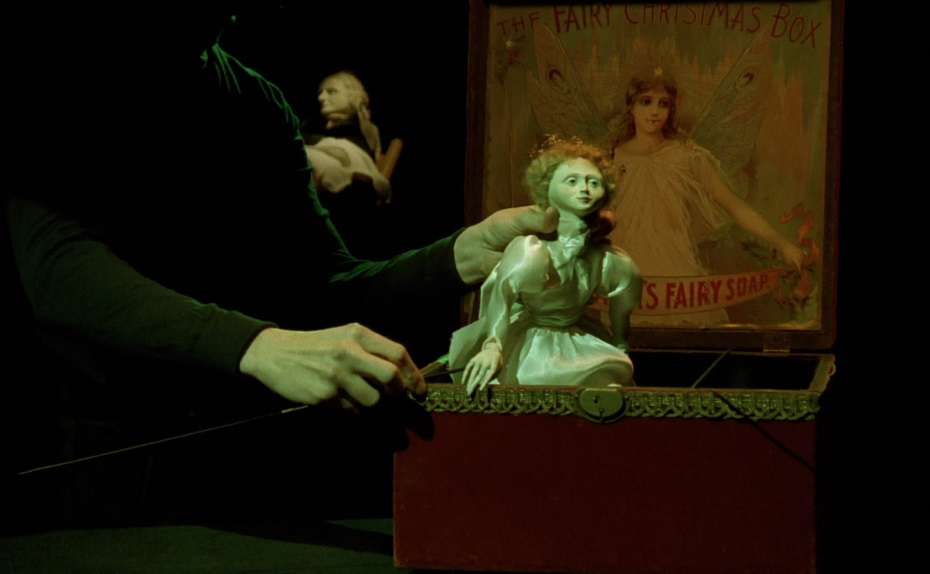 The puppet show, for instance, shows a transformation of a wounded ballerina into a butterfly. The symbolism of the transformation from something that is hurt into an ideal of beauty cannot but move the viewer and alter their perception of life, at least for a moment.

One of the scenes earlier in the film shows the statue of Lenin dragged in ropes across the streets. This is a symbolic act of “elimination” of a figure that represents a variety of meanings, possibly many that are traumatic.

Communism, in many ways, defined Poland’s history, especially the lifelong journeys of artists. It seems that the symbolism of Lenin’s statue conveys a feeling of great loss, of time, and of possibilities.

In the context of the movie, this feeling of loss is reflected in Veronique’s loss of Weronika. The film’s symbolism is at times so great that it can shape the viewer’s attitude toward the world without them being aware of it. 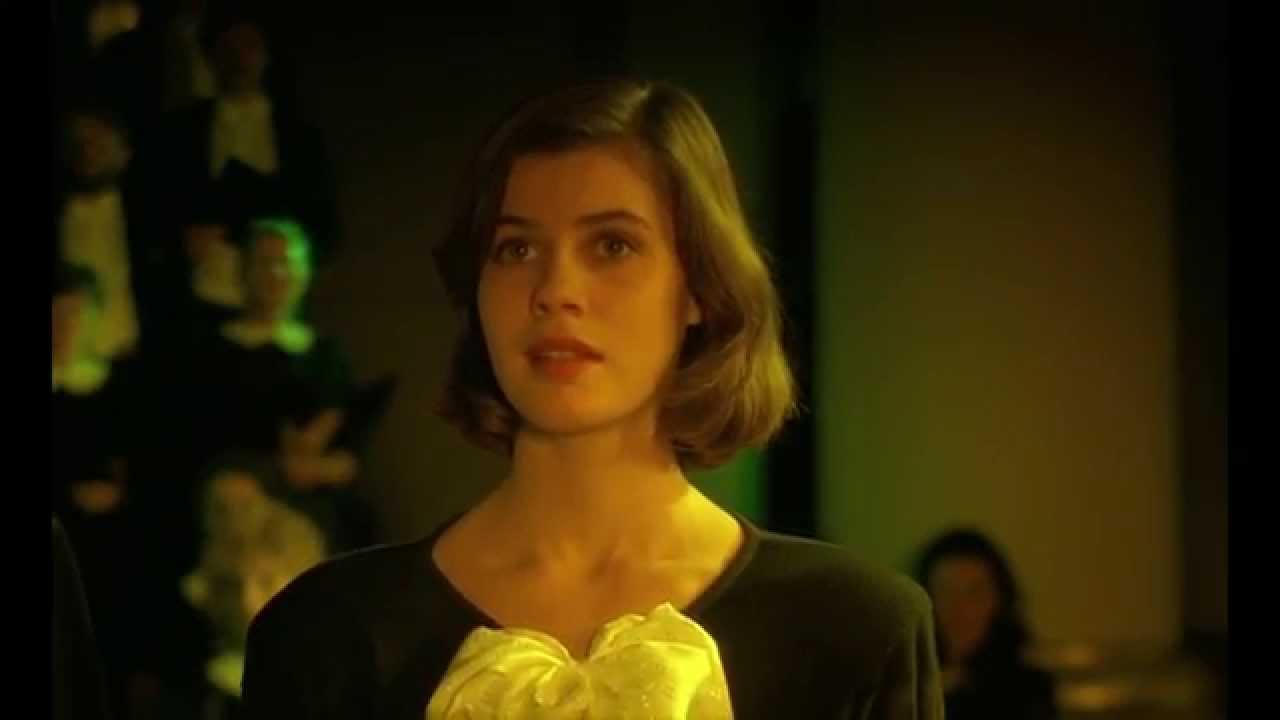 In the scene in which Weronika dies, she sings the part of Canto 2 from Dante Alighieri’s “Paradiso”. In English, a few of the verses read, “In losing me, you might yourselves be lost and The sea I sail has never yet been passed.” The first verse, when interpreted in the context of the movie and its last scene, implies that “The Double Life of Veronique” is possibly a tragic story. Veronique may never truly recover from losing Weronika.

Their path is unique, and as the second verse suggests, never crossed before. Their bond is strong, but without Weronika, Veronique may never be the same for the rest of her life and will feel a certain void and emptiness inside her. Remember that the song says might. It can be seen as an open ending.

The scene in which Weronika dies is one of the most beautiful, intense, and shocking scenes in cinema history. When she sings, her voice is sublime, and it seems as though it is from another world, and that impression is even stronger when you are aware of what she sings.

Violins build up the tension, and the camera perfectly captures the moment. Listen to the music, watch the camera’s movements, feel the moment it so memorably presents, up to her burial that gives the illusion that the coffin is made of glass.

10. Philosophy of life and death 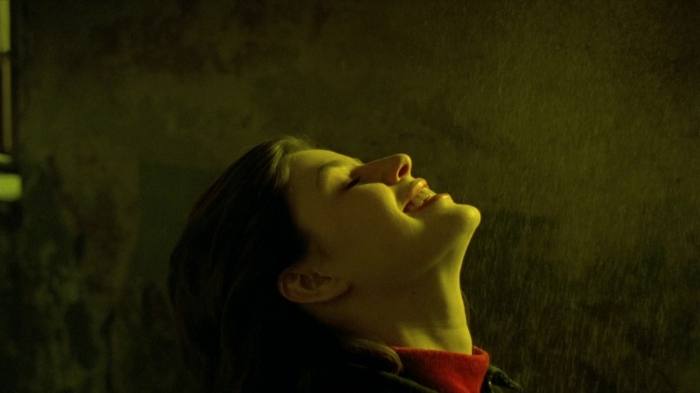 Freudian eros and thanatos in the next scene after Weronika’s death, when Veronique has sex, seem to blend and you cannot truly distinguish between them for a moment. It is also shown in one of the last scenes of the film when Veronique has sex with a writer, while she bursts into tears feeling that Weronika is gone.

These scenes are extremely emotionally intense and breathtaking. It is as if the film sends the message that, as there is immense beauty in life, death is no less an important part of human experience, in all its devastating aspects. In this context, the film sends a strong philosophical message that words alone cannot convey; only film as an art form can give that strong an impression, which can be life changing and life affirming.