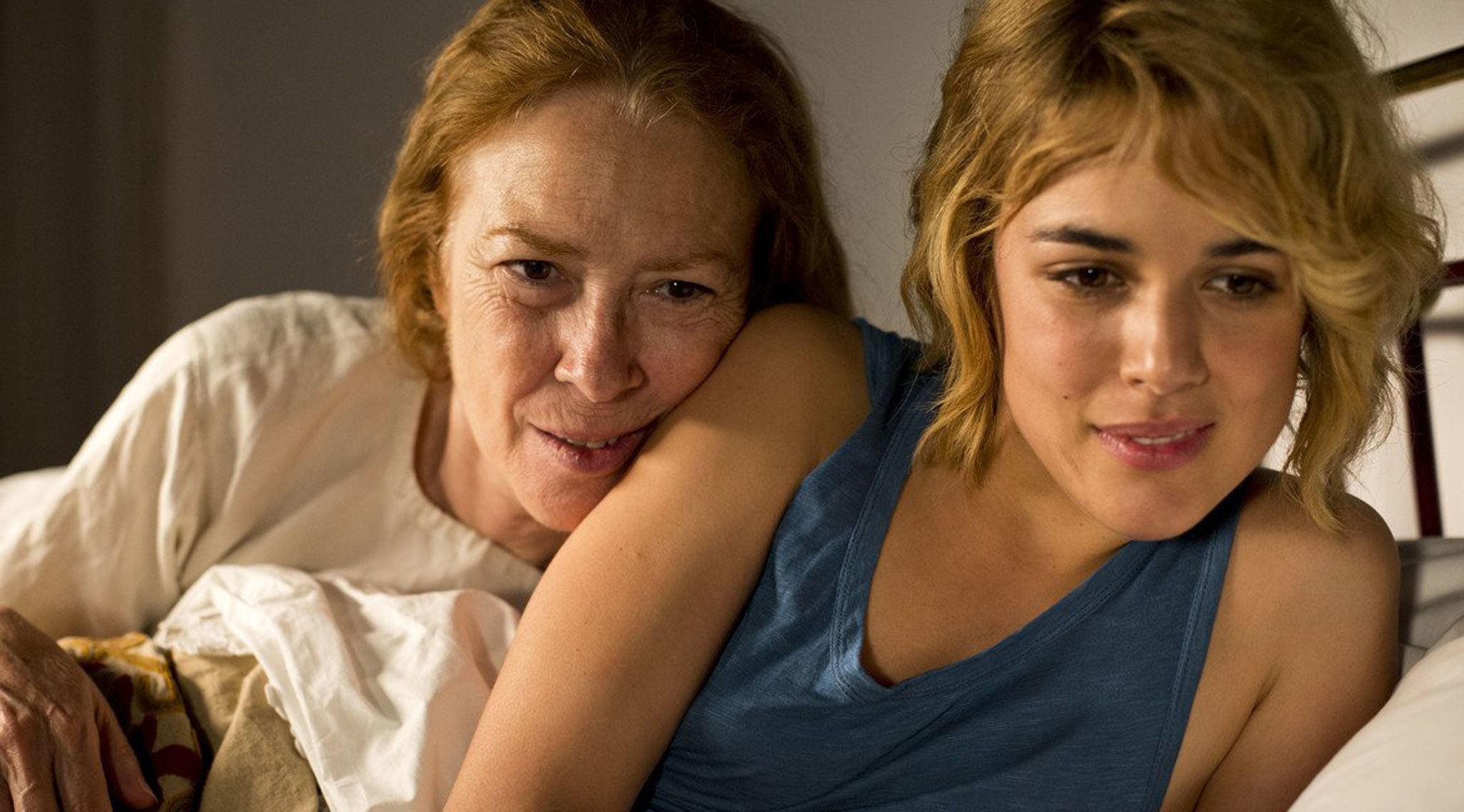 One shouldn’t ignore Pedro Almodóvar influence in the Oscar race. A big name like his can and will mess with the balance of the category, especially when he presents such a strong outing like Julieta, his latest. Described by critics as one of his “least crazy” films, Julieta is tremendously compelling, visually intoxicating and immediately unforgettable when it ends – it’s exactly like the greatest Almodóvar movies, that is.

It tells the story of the title character, a middle-aged woman who’s just about to move to Portugal with her husband when she has a chance encounter with an old friend of her disappeared daughter. As Julieta moves back to her old apartment awaiting contact from her missing child, memories revolve around her brain, and a rich history is revealed in Almodóvar’s perpetually vibrant colors and textures. 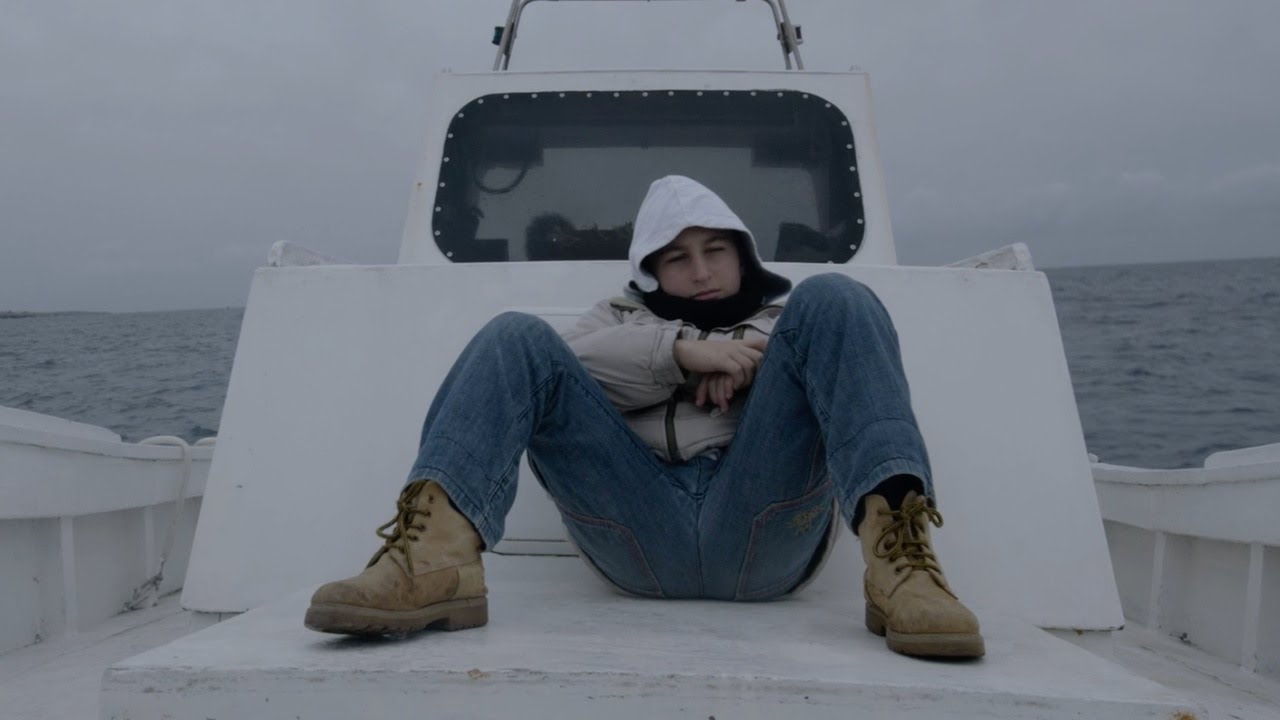 It’s not really usual for countries to submit documentaries for Best Foreign Film consideration, but Fire at Sea might be the exception that makes the cut. It approaches a topic that could not be more urgent with a strong humanitarian focus and a stark contrast between everyday events on the life of random people and the tragedy of the refugee crisis happening around them.

Fire at Sea focuses on Lampedusa, an island 200km off Italy’s southern coast that has been on the news recently as the first port of call for hundreds of African and Middle Eastern refugees fleeing from their troubled countries. It’s a compassionate, if realistic, piece of documentary cinema, and it certainly deserves to be the one to break that barrier. 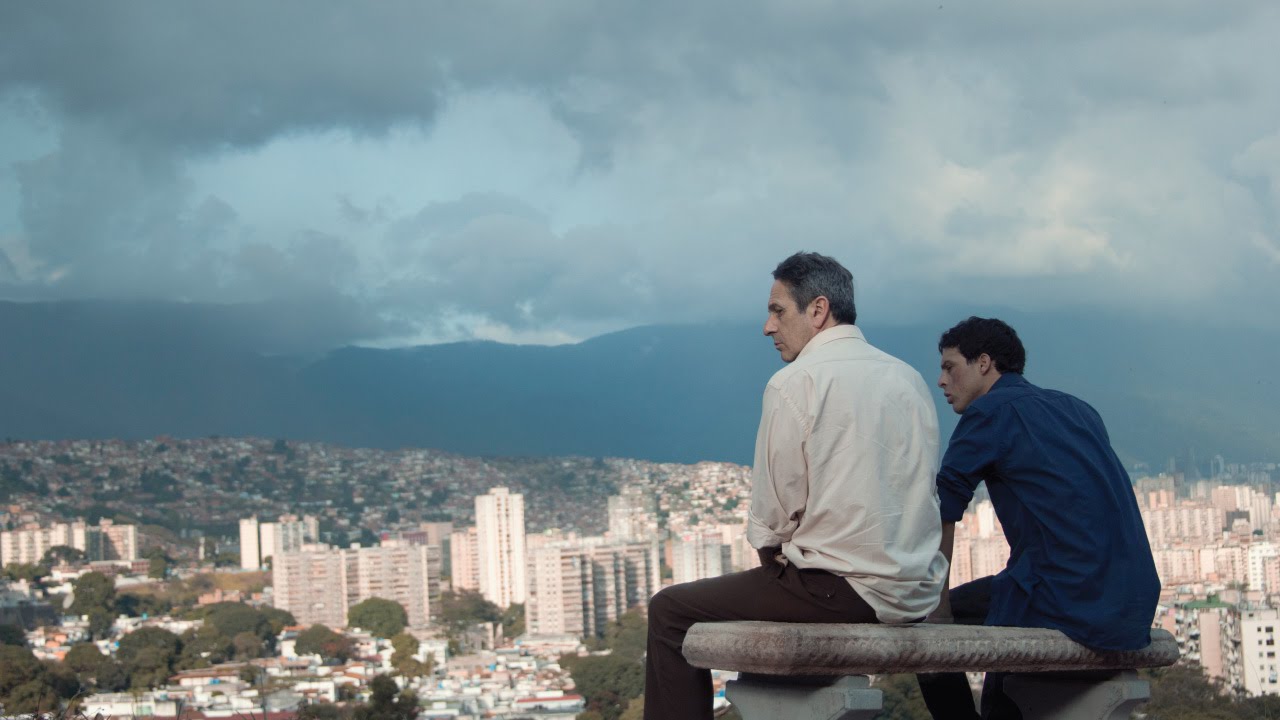 Like its title character, From Afar observes everything that goes on from a detached perspective. It’s the story of Armando, a frustrated 50 year old man estranged from his father, who still observes him from afar through the streets of Caracas – one day, he picks up street hustler Elder, who he hires for company. Both their lives get turned upside down by Lorenzo Vigas’ terrifically cryptic and subtle screenplay.

Though it didn’t receive reviews as glowing as some of the other titles on this list, From Afar is the kind of quietly emotional movie the Academy likes to honor in this category. It showcases artistry in its humility and brilliance in its simplicity, and it tells an affecting and eventually harrowing story that says something real and deep about humanity. 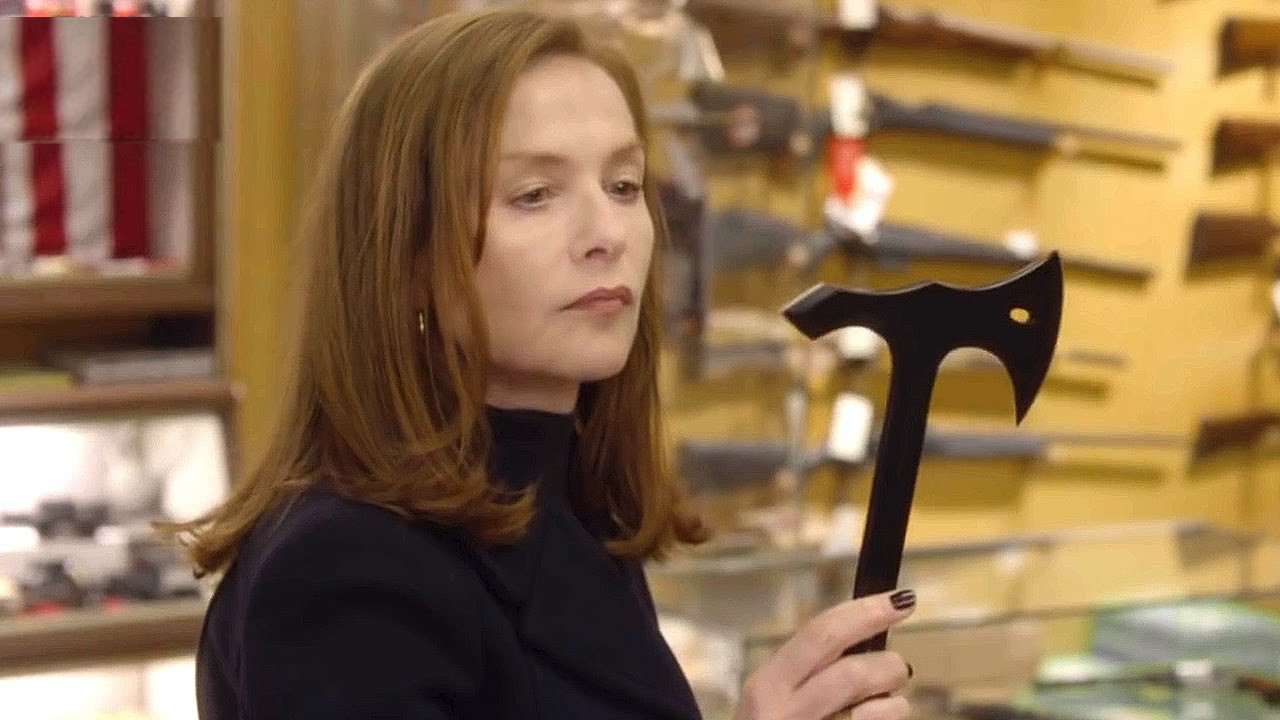 Coming as the second favorite, Paul Verhoeven’s latest French adventure, Elle, might also score a Best Actress nod for the always spectacular Isabelle Huppert. Unless, that is, Verhoeven risqué sensibility puts off the more traditional Academy voters – Huppert plays a successful businesswoman who tries to track down the unknown assailant that raped her in her house.

Elle is a terrifically acted, masterfully directed provocateur masterpiece. Clocking at a little over 2 hours, it’s a brisk ride even if it’s also a shocking and disturbing one – you might leave your session upset, but you’ll also leave it thrilled with what you just watched. Few cinematic marriages work better than Verhoeven and Huppert, and this might just be the Dutch filmmaker best achievement.

This German-Austrian comedy defies expectations: it’s a nearly 3-hour-long bizarre comedy movie that won’t put off the more casual moviegoing audience, and a somewhat surreal fairy tale that’s not about romantic love. Instead, it tells the story of a man trying to reconnect with his workaholic daughter, and the subterfuges and disguises he recurs to while doing it.

Writer-director Maren Ade was clearly a gal to keep an eye on since her debut feature Everyone Else (2009), but her sarcastic sensibility reaches its natural peak in Toni Erdmann. It has collected some of the best reviews of the year, and it arrives in the race as the clear critics-favorite to win the Best Foreign Film – it’s certainly obligatory viewing.