5. Night of the Comet 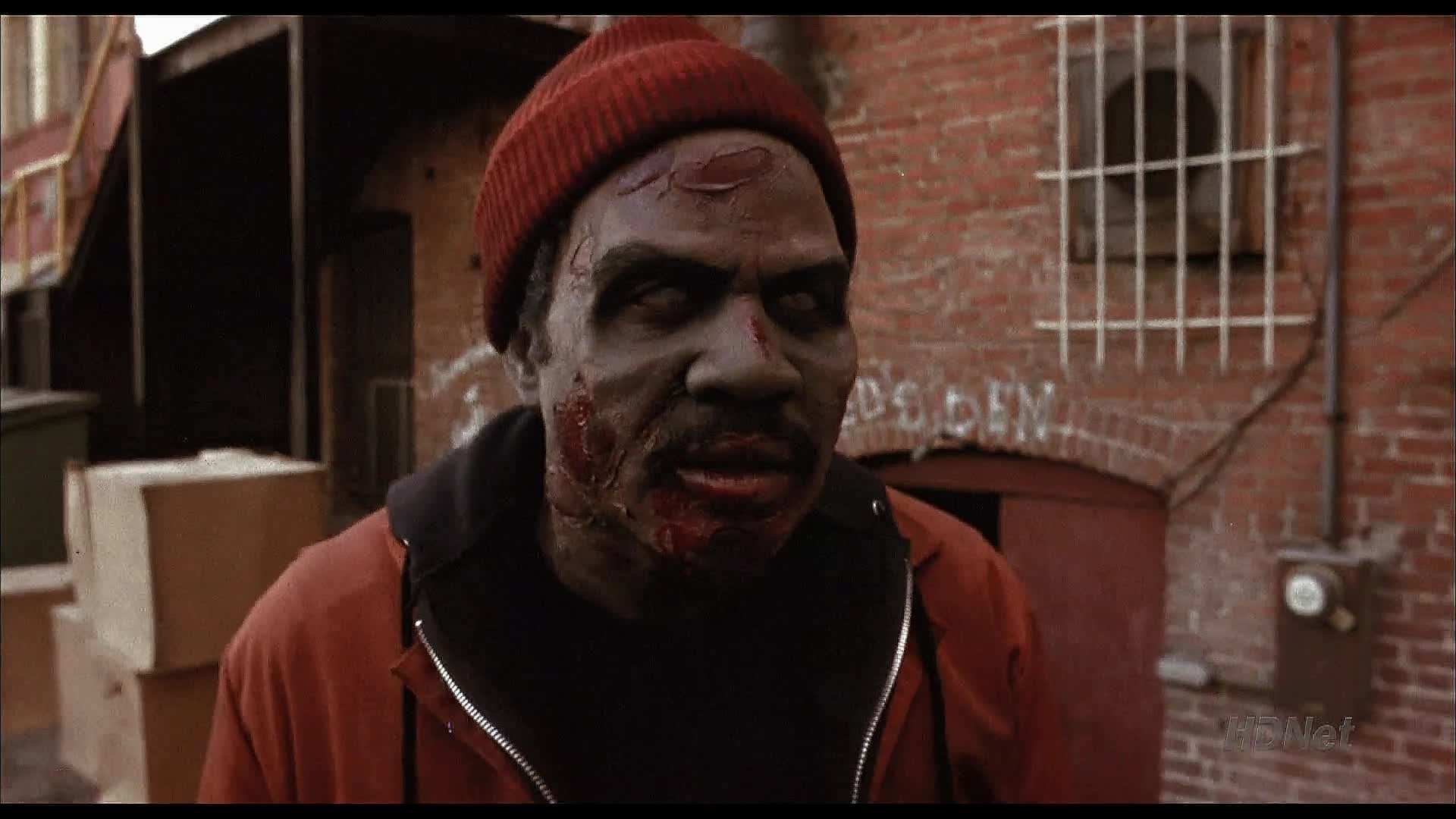 Very fun 80s camp here with a nice blend of sci fi and horror. A comet is due to pass over Earth and everyone decides to have street parties to catch the rarest of events. However those that witness it live are turned to red dust which is most of the population. Two teenage sisters miss the event and now must battle survival in a lonely world complete with mutated like zombies.

True, we’ve seen this plot done to death but we hadn’t seen it done 80s style, so that means a shopping spree and 80s music in between trying to survive this hostile environment. It’s classic late night TV that can be watched again and again. Oh and it even thinks outside the 80s cheesy box with one definite jump scene.

If the intro music to this 1986 classic doesn’t get you pumping, you’re either into artsy films or have just died. Terrorvision is sheer nuts and a classic send up of the 50s monster movie and it’s all done in splendid tongue in cheek fare.

The Puttermans are very dysfunctional and they install a new satellite, only there’s one problem, they are getting a bad reception because an alien has been zapped into their signal. That alien reappears in their family home and goes on the look for bodies- he’s really hungry. Hilarious, feel good and very low budget, but always pulling those homage strings to what has gone before, it could have been awful, but is bloody brilliant! 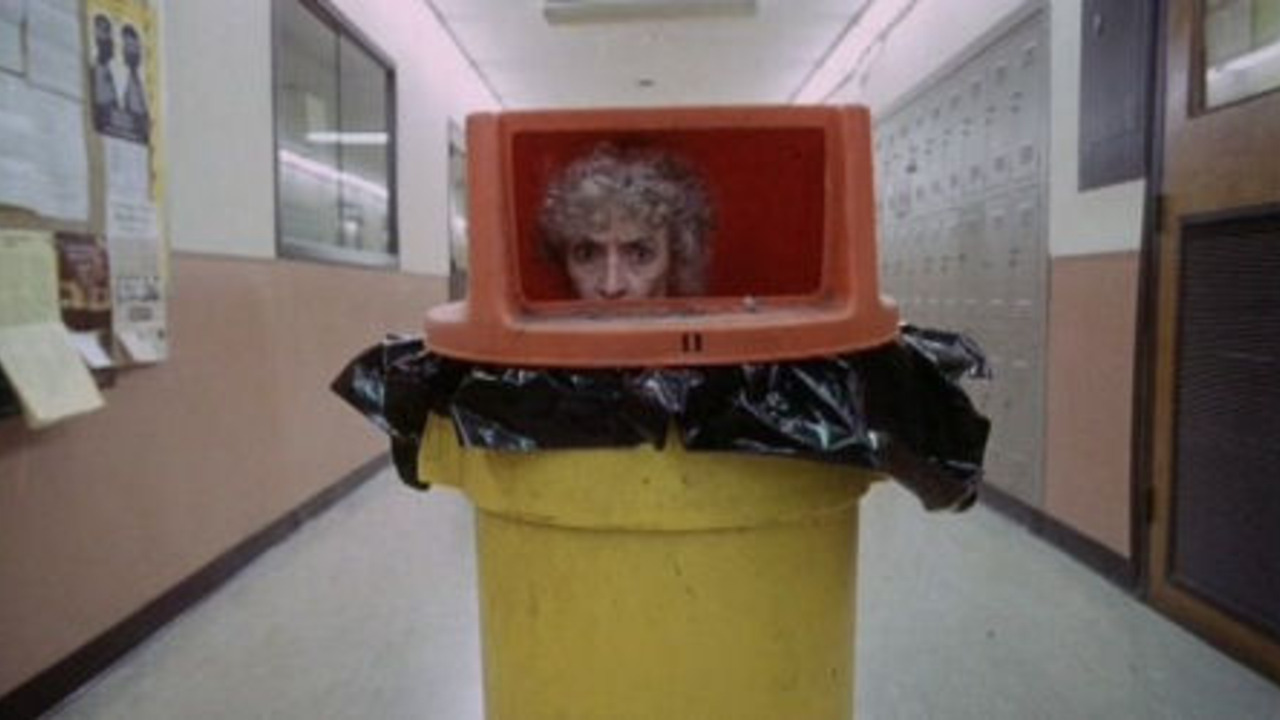 Years before Wes Craven’s classic Scream, one of the very first horror spoofs was born in Student Bodies. A killer at a local school is on the loose and despatching students in the most hilarious ways possible.

We learn that our killer hates climbing stairs to get his victims and likes to kill with horse head book ends! Everything you can think of is parodied here from Friday the 13th to Carrie. Likable characters, a bit of gore and we even get a counter telling us how many kills there has been.

2. Night of the Demons

Group of kids hang out in a disused house and play around with things they shouldn’t be doing and possession takes shape, killing the kids one by one. Brilliant cheesy horror full of references, comedy and tons of gore.

Again, this being the 80s, the kids are likable and there is plenty to admire on repeated viewings. Avoid all sequels, which are far inferior and have nothing to do with this 80s classic.

1. The Return of the Living Dead 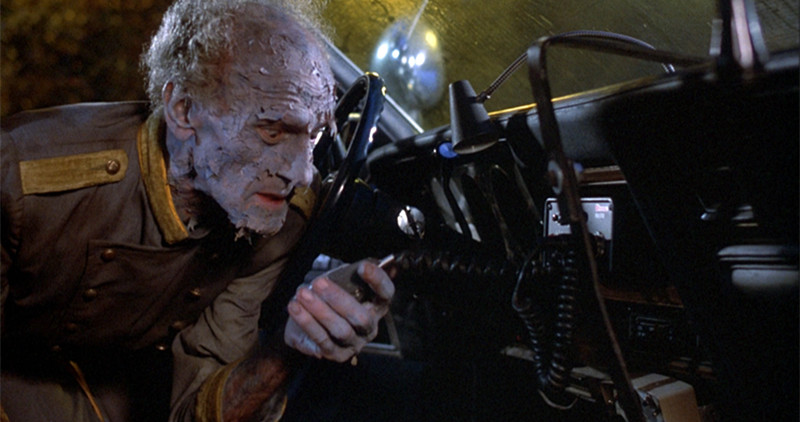 It’s just hands down the best cheesy horror movie of the 80s. A young kid played by Thom Mathews works at a medical supply warehouse. When a tank in the basement cracks open after him and his boss get curious, a toxic is released that wakes up the dead. Unlucky for them, there is a cemetery next door. His friends are there too waiting for him to finish work.

There is a mixture of punk, horror and comedy here and tons of the blood stuff. Clu Gulager is brilliant and James Karen gives one of the maddest performances ever caught on celluloid. Brains, brains!

Author Bio: David Bronstein loves horror movies with a passion, be it watching the first ever horror movie, The House of the Devil or the latest independent slasher. He is a freelance writer in movies, music and sport. David can be contacted at davidjbronstein@hotmail.com.