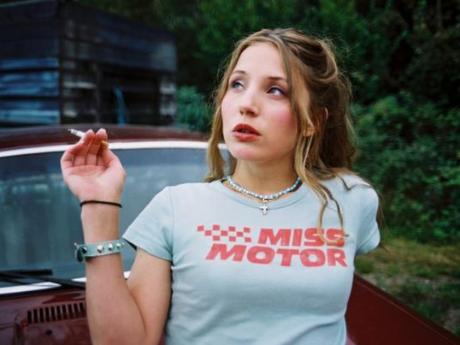 Slim Susie is a punk rock crime comedy set in small town Sweden. When his sister Susie goes missing, Erik hitchhikes from Stockholm to his hometown to find her. Along the way he rediscovers some of his childhood friends and learns that his sister may not be as innocent as she seems.

Outrageous and quirky in a distinctly Scandinavian way, this film hilariously captures the routines of rural life and the small-time criminals that inhabit the countryside. The outfits, cinematography, and soundtrack of this film may remind you of the many American teen comedies of the late 90’s and early 2000’s. However, the dialogue in Slim Susie is much more intelligent and humorous.

The film is jam-packed full of zany characters and bizarre situations which compliment the frantic tone. Though the film certainly has dark elements, like most Scandinavian comedies, it adoringly pokes fun at rural Swedish culture and the gradual globalization of these previously isolated communities.

Though unlike most films, Slim Susie is often compared to Repo Man for its punk sensibilities, bizarre characters, and uniquely dark sense of humor. There are also clear influences from Tarantino throughout the film as well. 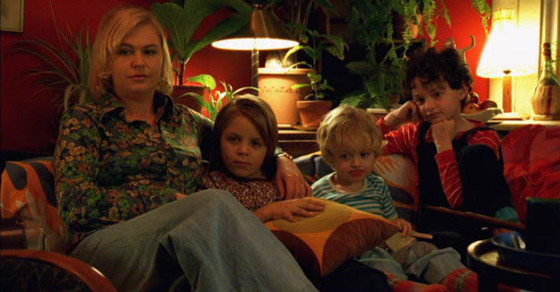 Another dark comedy, Together is a bizarrely heart-warming film directed by Scandinavian great Lukas Moodysson. In 1970’s Stockholm, Elizabeth, a mother of two, leaves her abusive husband. She, her teenage daughter Eva and young son Stefan, move in with Goran, Elizabeth’s brother. Goran lives in a leftist commune called Together. Their arrival to this new community requires some adjustment, as it is inhabited by a cast of idealistic and self-centered individuals.

Among these are Lena, Goran’s polyamorous wife, Klas, a dogmatic Communist, Anna, a recent lesbian, and her husband Lasse. The film depicts the challenges of communal living when everyone has different self-interests.

Though Together certainly does not shy away from difficult topics such as abuse and rejection, the tone is not heavy and the surprisingly positive ending creates a bittersweet tone. The aesthetic quality of Together, both the camera work and quality of image, makes it look as if it was actually shot in the 70’s.

This look, combined with the realism of the dialogue, creates a natural quality almost like that of a documentary. Intellectual, satirical, and reassuring, Together is a spectacular character study of Leftists and lovers. 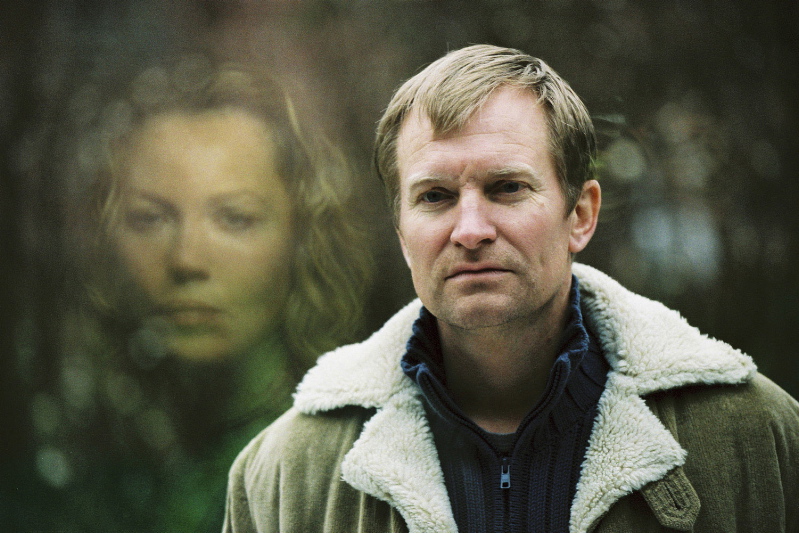 Written and directed by the excellent Susanne Bier, Brothers depicts the relationship of two brothers and their shifting dynamics when one goes to war. Polar opposites, brothers Michael, a successful soldier and family man, and Jannik, a reckless drifter, lead drastically different lives.

After being sent on a mission to Afghanistan, news travels to his family that Michael has died in combat. Jannik steps in for Michael and provides support for Sarah, Michael’s wife, and her children. However, Michael is not dead, and is instead being held captive. When he returns home with PTSD, he discovers his home life has changed.

Remade in 2009 with Natalie Portman, Jake Gylenhaal, and Tobey Maguire, the original Brothers packs a more powerful punch. The immense strain on Michael throughout the film speaks to the limited endurance of the human spirit; a man can only take so much. When he suspects that he has been betrayed, Michael completely loses it, attacking his home and family. Intensely gripping, this psychological drama is not one to miss.

Directed by one of Scandinavia’s most exciting contemporary filmmakers, Nicolas Winding Refn (of Drive fame), Valhalla Rising is a psychedelic Norse drama. After killing his captors, One Eye (played by Mads Mikkelsen) and a young boy come across a group of Crusaders. They invite the duo to travel with them to the Holy Land. After enduring a nightmarish mist, they land ashore in the New World. The group descends into turmoil as they try to make sense of their new surroundings and conquer the environment.

Much like Drive, Valhalla Rising features extreme gore, little dialogue, and breathtaking cinematography. However, many elements of this film are exceptional to Refn’s filmography. Somewhat reminiscent of von Trier’s Medea, Valhalla Rising is slow-paced with flashes of violence or hallucination.

The spiritual themes at play contrast well with brutal fighting scenes to accurately depict the harsh reality of those living in the days of the Crusaders. Due to the pacing and lack of traditional dialogue, this film is fairly divisive. However, many will admire Refn’s bold risks with cinematography, plot structure, and special effects throughout Valhalla Rising. 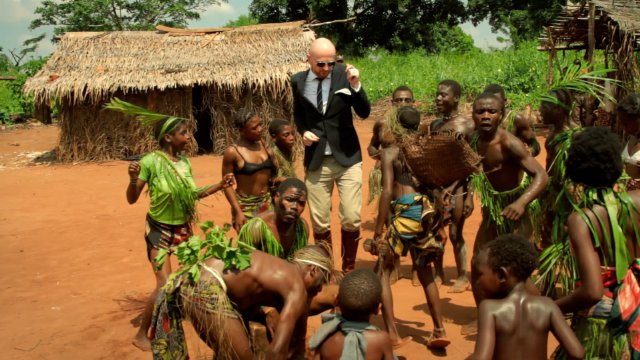 The Ambassador is a fearless look into the blood diamond underworld in Africa. Posing as a Liberian ambassador, Danish journalist Mads Brugger attempts to uncover the dangerous and illegal diamond trade. Despite the gravity of the material, Brugger manages to lighten the film through his humorous parody of neo-colonials.

Rather than denouncing the trade of blood diamonds, Brugger instead eschews moral judgment and opts to focus on the hunt. The film poses important questions about the trade and globalization in general. 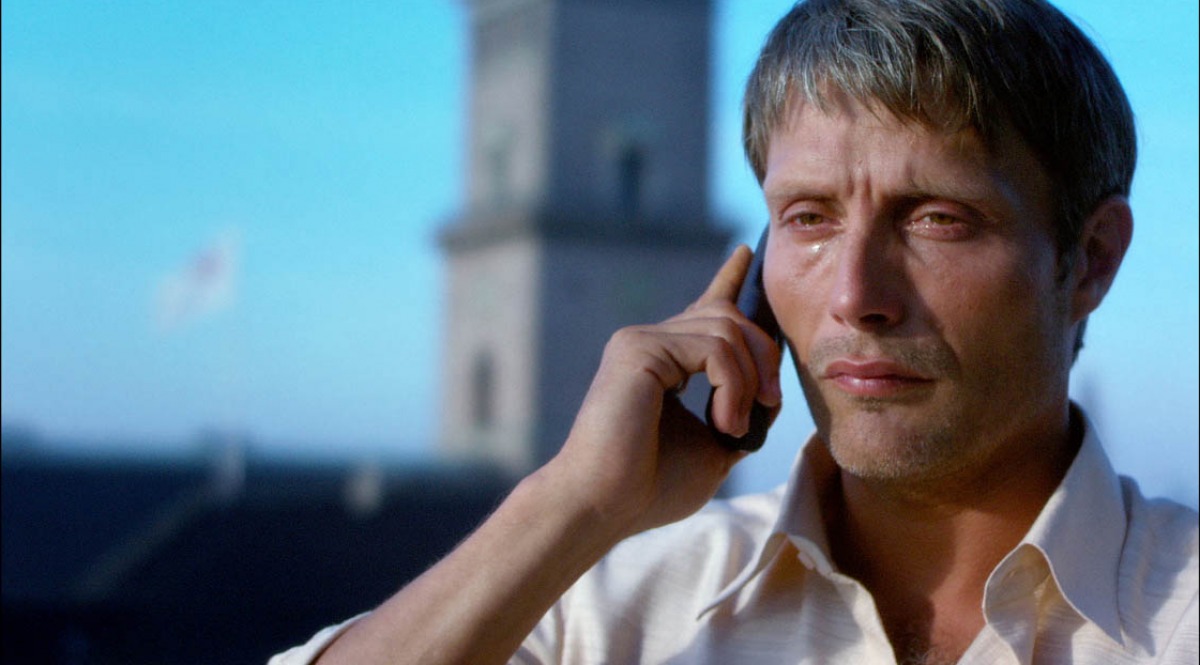 Another masterpiece by Susanne Bier, After the Wedding was nominated for the Academy Award for Best Foreign Language Film in 2006. Jacob (played by Mads Mikkelsen) is the manager of an orphanage in Bombay. A donation is sent to the orphanage, contingent on Jacob’s visit to the donor in Copenhagen. However, when Jacob arrives in Copenhagen he realizes not is all it seems, and that the offer comes with quite a few strings attached.

Though the plot seems simple, maybe even predictable at first, many twists in the film not only complicate the story but humanize it. Like other Scandinavian films such as The Celebration and Together the plot is relatively simple, but relies on the exploration of characters’ troubled psyches and bizarre plot twists. 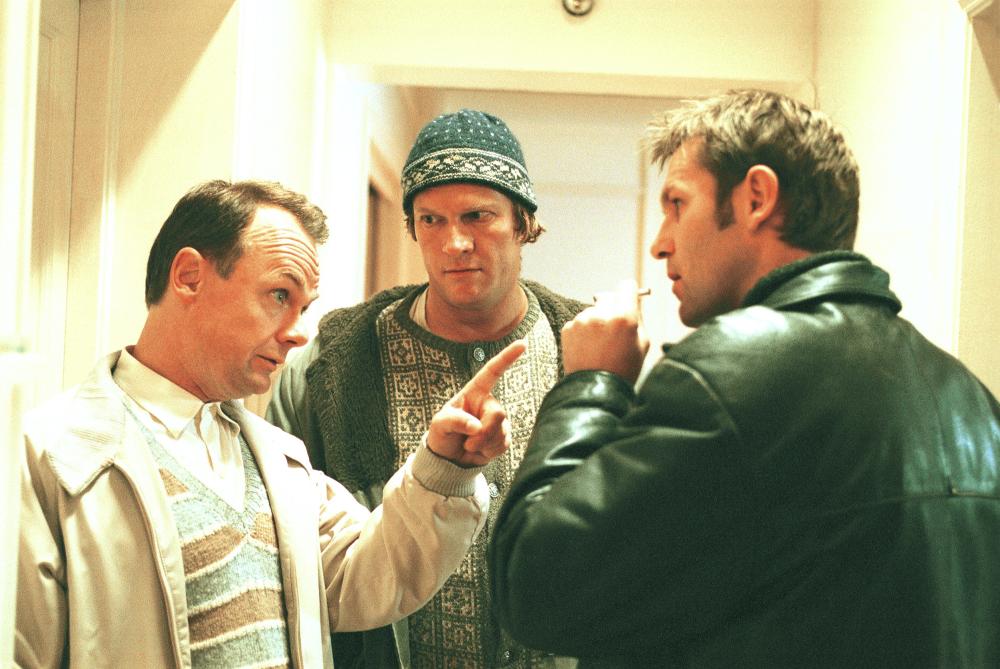 When his sheltering mother passes away, Elling, an anxious and neurotic middle-aged man is sent to live in a state-run institution. While there he meets and befriends the large, sex-obsessed Kjell Bjarne. After being released from the institution, the two must adjust to their new life in Oslo. For the two unusual men, every day is a challenge. Their social worker, Frank, and a cast of new friends help them adapt to their “normal” lives.

Nominated for the Academy Award for the Best Foreign Language Film, Elling is a hilarious and heartwarming comedy about the myth of normalcy. Charming and moving, this film depicts the struggle of outsiders trying to fit into society, with mixed and hilarious results. Elling is one of those rare comedies that pokes fun at and celebrates life. 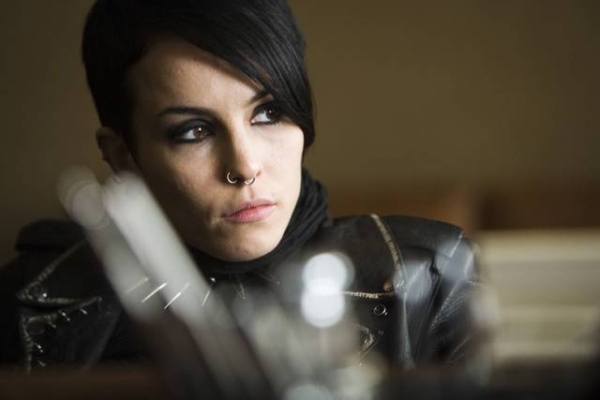 One the most well-known and acclaimed contemporary Scandinavian films, The Girl With the Dragon Tattoo is praised by audiences worldwide. Suspecting foul play in the disappearance of his niece, Henrik Vanger enlists the help of Mikael Blomqvist, a journalist, and hacker Lisbeth Salander to investigate.