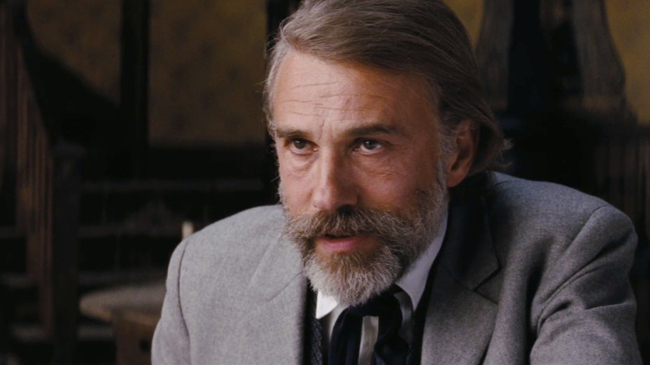 You know an actor is good when he makes the list twice. Although Django Unchained centers around its lead, Django, played wonderfully by Jamie Foxx, I still couldn’t help but love Dr. Schultz the most, even if they were a team… Had it been any other actor who portrayed Schultz, I probably wouldn’t have even liked the role, but Waltz provided once again, and much deservedly won another Oscar.

Sweaty, coked up, and a complete maniac, Molina only appeared in Boogie Nights for fifteen minutes, maybe. But by God if he didn’t put every last bit of energy into that performance!