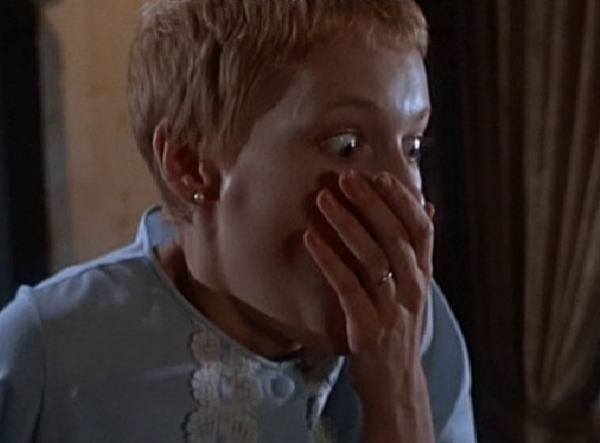 Plot: A pregnant woman who fears she’s bearing the child of the devil himself. As she ventures on, she discovers the father is sacrificing the baby for a barbaric ritual.

How it changed horror: Roman Polanski enters horror with a satanic turn as Mia Farrow displays the vulnerable woman. It changed horror by it’s alluring yet cringing scenes, dialogue and character depth. Today it is known as one of the most recognizable landmark horror films in the genre. 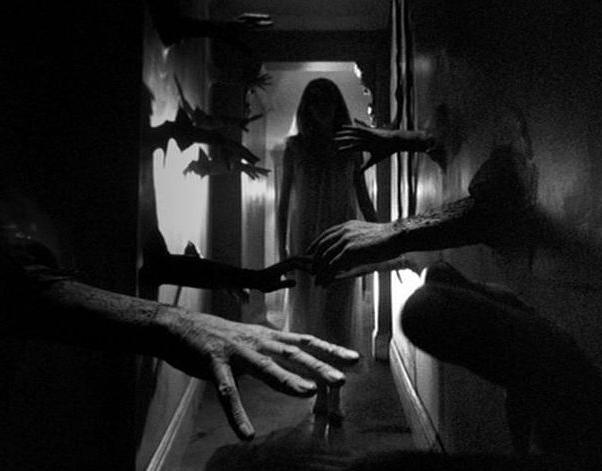 Plot: Carol, a Belgian manicurist living with her sister and married boyfriend. Until they leave Carol, as they vacation Carol suffers through insanity and murder.

How it changed horror: I was originally thinking of posting “The exorcist ” but Roman Polanski striked history on horror once before. This film maybe the least known movie on this list but it’s critically known for it’s disturbing turn in a calm awkward woman. This movie defends the female stereotype of horror,revealing the realistic psychology of both genders and still haunts people to this day.